As a Colts fan, it pains me to admit that Tom Brady is one of the best quarterbacks of all time.

The interesting thing about Tom Brady, though, is that everyone almost missed him.

This interesting story from the Signal V. Noise blog points out that the NFL and other sports organizations have developed a series of tests (called “combines”) to try to predict who the top-performing athletes will be.

Tom Brady was awful in the NFL combine, and thus didn’t get noticed as a potentially great quarterback.

We might just think this is a nice rags-to-riches story, but here’s the thing: Tom Brady isn’t the exception, either. He’s the rule. This happens all the time.

The physical tests they created to find great athletes (and weed out the bad ones) simply do not predict performance levels. The combines don’t work. They regularly fail to predict athlete performance.

Who is good at making disciples?

So what does this have to do with making disciples? A lot, I think.

Here’s what I mean. The “combines” we have for church leadership regularly fail to predict the ability to do the things Jesus said were most important.

Those are all things that are fine and good, but they aren’t the things Jesus said were important.

Jesus taught his disciples that leaders are people who lay down their lives for others out of love. Where is the combine for that? Why is that not something we attempt to observe in someone’s life before sending them off to seminary?

Starting over half-way through

I remember when this began to dawn on me. 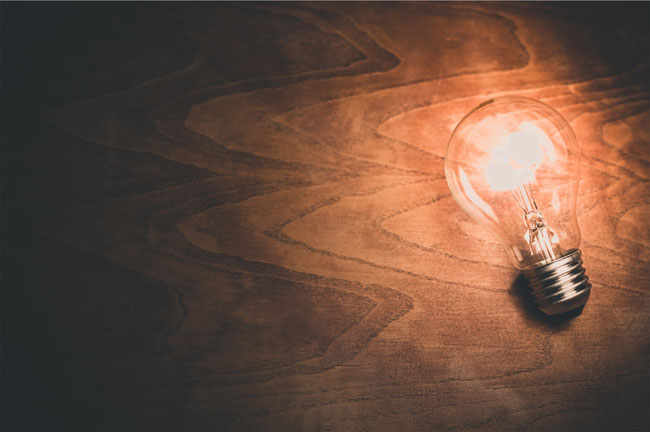 I was standing in my kitchen after a frustrating evening. I was wanting to introduce some structural changes to our church that I felt would help us live on mission more effectively.

Awesome, right? Who doesn’t want to be more effective in mission? But my grand new ideas weren’t met with enthusiasm. Revival didn’t break out. Instead, anxiety broke out.

People had questions. They were struggling with the proposed changes. They didn’t understand why change was needed. They liked the way things had been in the past.

I had so many good arguments for them about why it was necessary and how effective it was going to be. I’m a pretty good arguer, too. I answered every objection and proved my point.

I felt like progress was made that evening. I felt like I had “won,” but for some reason I still felt frustrated. I was trying to push this agenda through and these people just “didn’t get it.”

After everyone left I was standing in the kitchen, wiping down the counter, and I began complaining to God about it. Why weren’t people on board with these great ideas? How can I convince them to make this journey with me?

Over the next few minutes, God gently revealed to me that while I had presented a case and won an argument, that I wasn’t even thinking about how to love the people who came to my house that evening.

I was so intent on proving my point and pushing my agenda that I didn’t even see that people were in pain right in front of me. I never once thought about how best to love the people in my living room. I only had thought about getting them to do something for me.

It was embarrassing to realize that love was simply not on my radar very much.

As I’ve written before, I thought of love as “nice-to-have,” but not necessary. Ornamental but not vital. Love made things “feel” nice but it wasn’t powerful.

Ultimately this was the reason I wasn’t very good at making disciples. You have to lay down your life to make a disciple. You have to love people to help them follow Jesus, because that was the one command that summed up all the others for Jesus.

I felt like I was starting over as a leader. And in many ways, I was!

A new way to measure 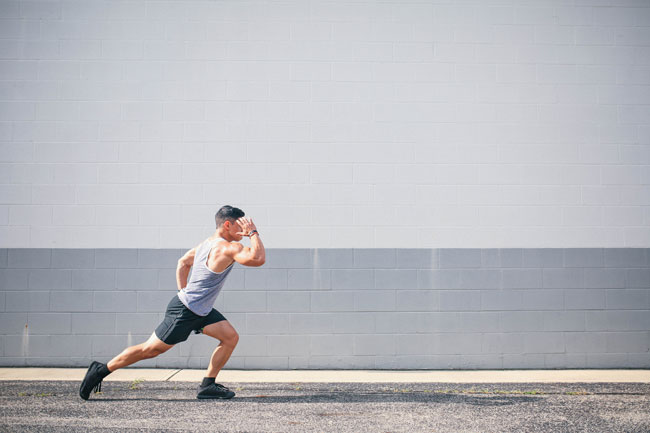 I had passed all the “combines” that were supposed to measure whether I had what it takes to be a leader in the church, but I was complete rubbish at the one thing Jesus said mattered.

Likewise, how many wonderful leaders have we missed out on in the church because we just weren’t looking for the right things?

How many disciple-making elders have we overlooked because they didn’t do well in our “combines”?

And what would it look like if we started developing new “combines”?

What would happen if the process of identifying and training leaders in our churches had more to do with observing the character of Jesus, expressed in tangible love for others?

What if our “first filters” for our leadership pipelines included observable expressions of love over time?

What if love, as practiced and expressed by Jesus, became the thing we were known for as Christians?