One of the things that Tim Keller points out in his new book Counterfeit Gods is how polarized American political discourse has become in the past few years. Rarely in the TV news world do you find anyone interested in having an actual discussion with someone from “the other side.” Everything quickly devolves into a shouting match or a name-calling contest. Political ideologies are either deified or demonized. There’s no room for anyone to say anything slightly charitable about the other team, like “Good point.”

But in the midst of this morass of stridency, I have been consistently impressed with the investigative reporting and thoughtful analysis of important current events that I’ve heard on a radio show that normally tells stories about everyday people: This American Life. 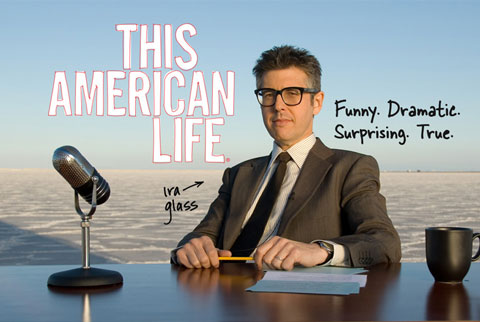 They did an excellent story a few months ago about why the housing crisis was linked to Wall Street traders (Episode 355). More recently they did two shows on the American health care system, what’s actually going on, why prices keep rising, and how we got here (co-produced with NPR News). The two hours of listening to those shows did more to educate me on the complexities of our health care system than anything I’d heard before. So I’m commending them to you. They are well worth your time. Links below.